David McIntosh Nude Bum in Ex On The Beach 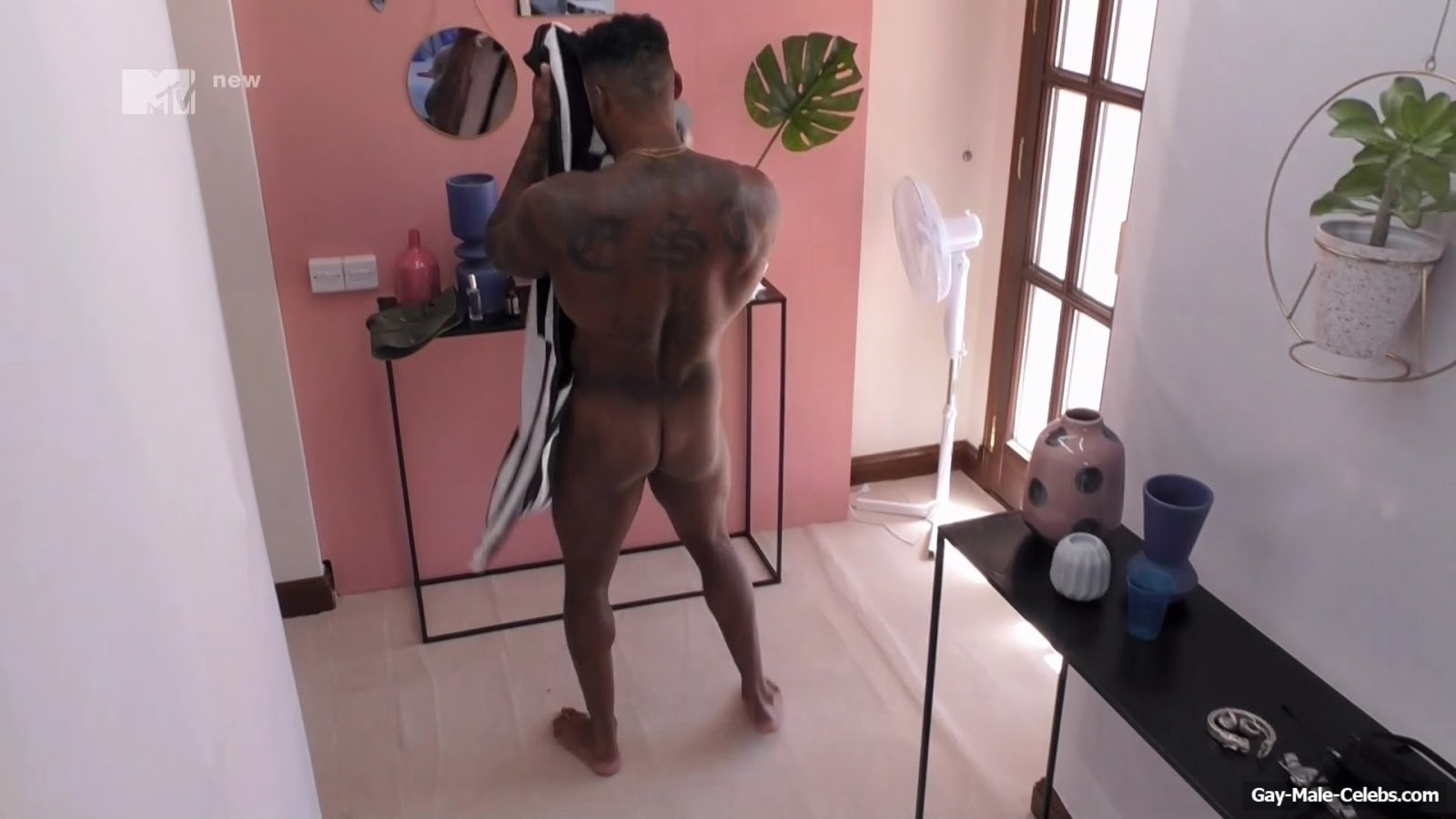 David McIntosh is a British ex-military and security operative. So, it is not surprising that when David McIntosh takes off his clothes, his nude body looks amazing! Now this guy has become a television personality, actor, and fitness model. You can see him in the TV series Gladiators and in Celebrity Big Brother 14. David McIntosh also managed to show his nude bum in Ex On The Beach.

At first, the male celeb appeared in blue swimming trunks, which emphasized his huge bulge. Oh, and his broad, muscular chest with small nipples was breathtaking! Also, his stomach with abs cubes looked amazing. Without a doubt, this handsome looked the sexiest on the project. Besides, the cameras managed to shoot, as this guy entered the room in a towel wrapped around his waist. And then David McIntosh took it off himself flashing his nude booty! Oh, these sweet buns can drive everyone crazy! 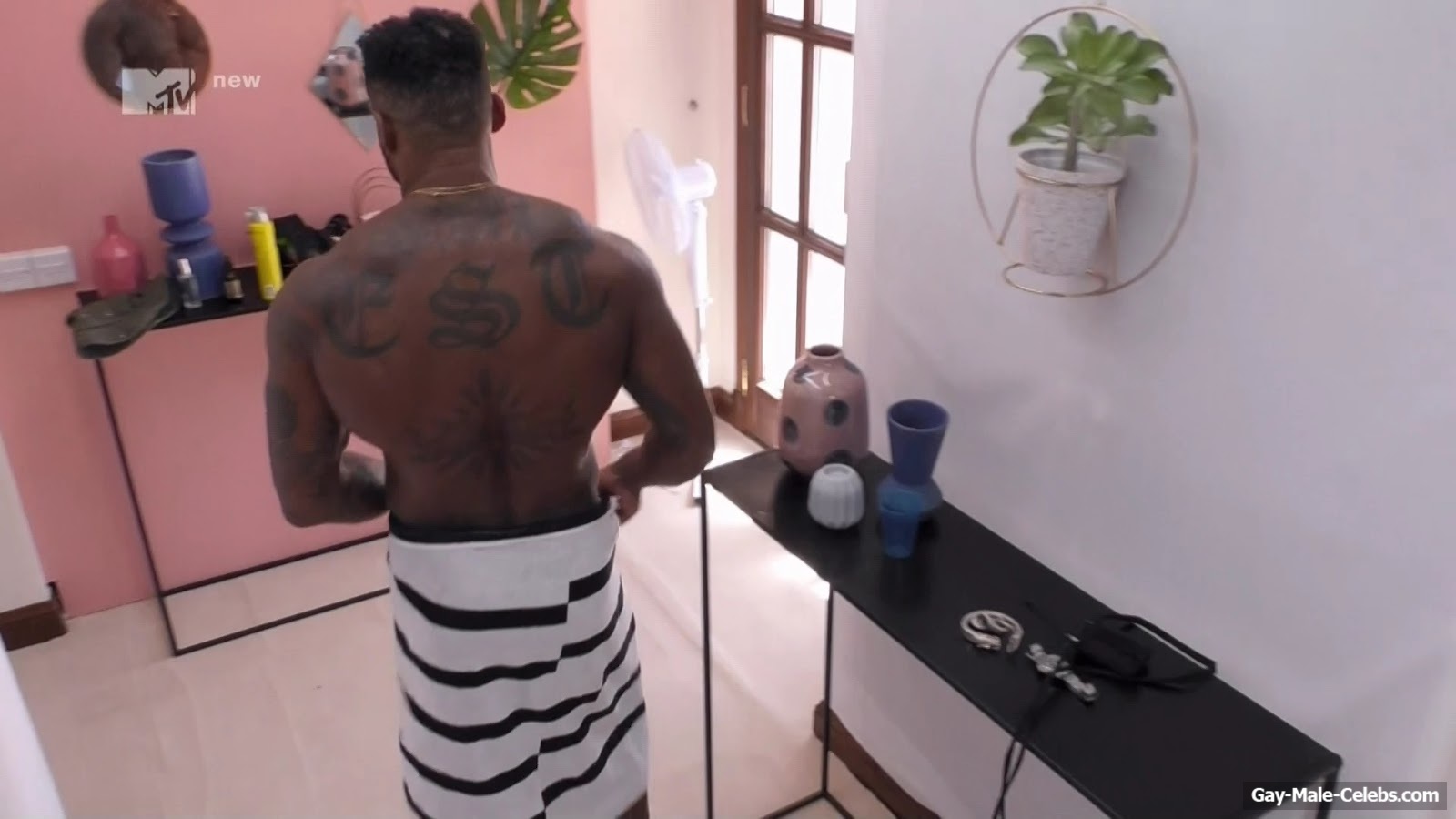 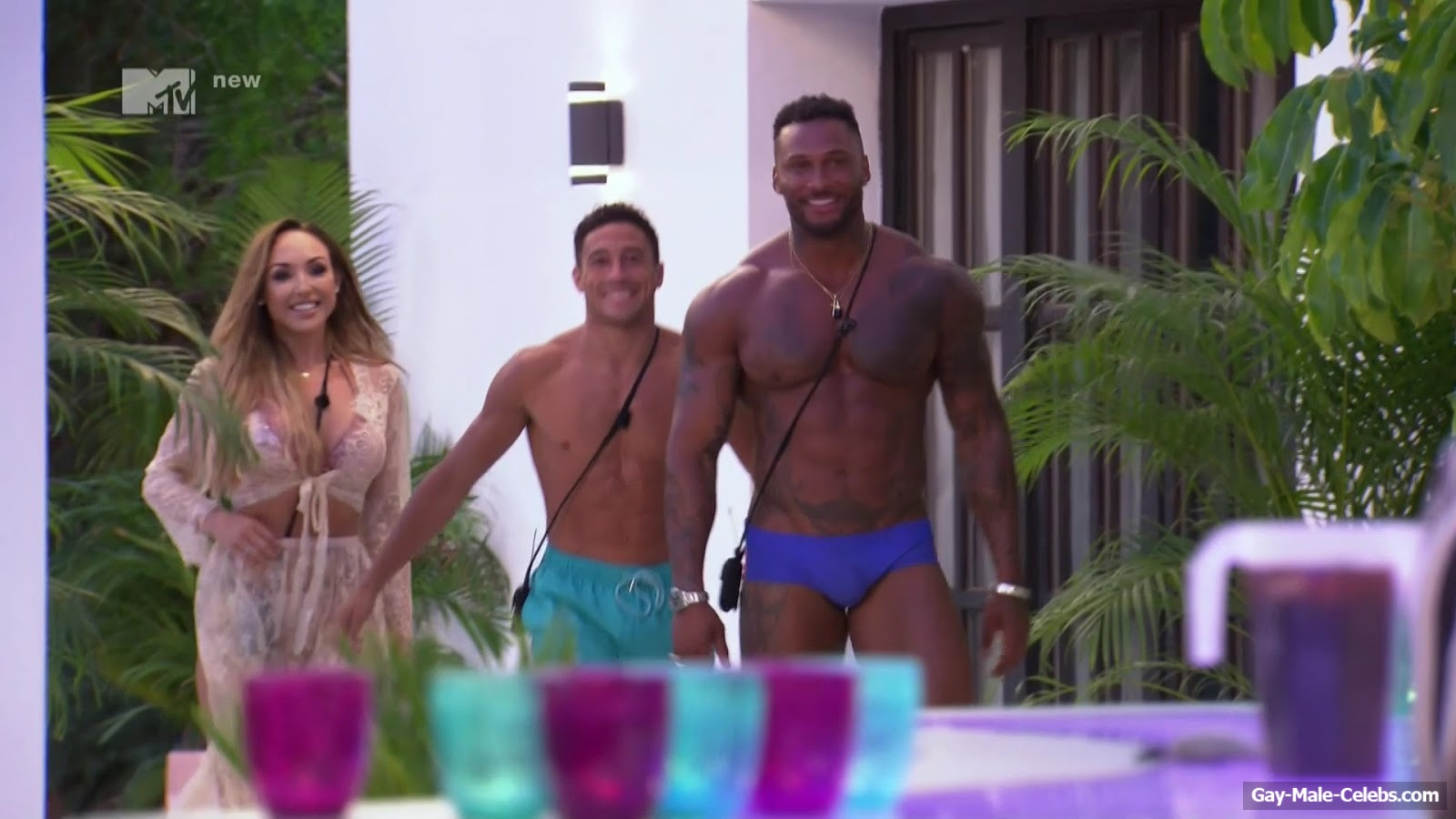 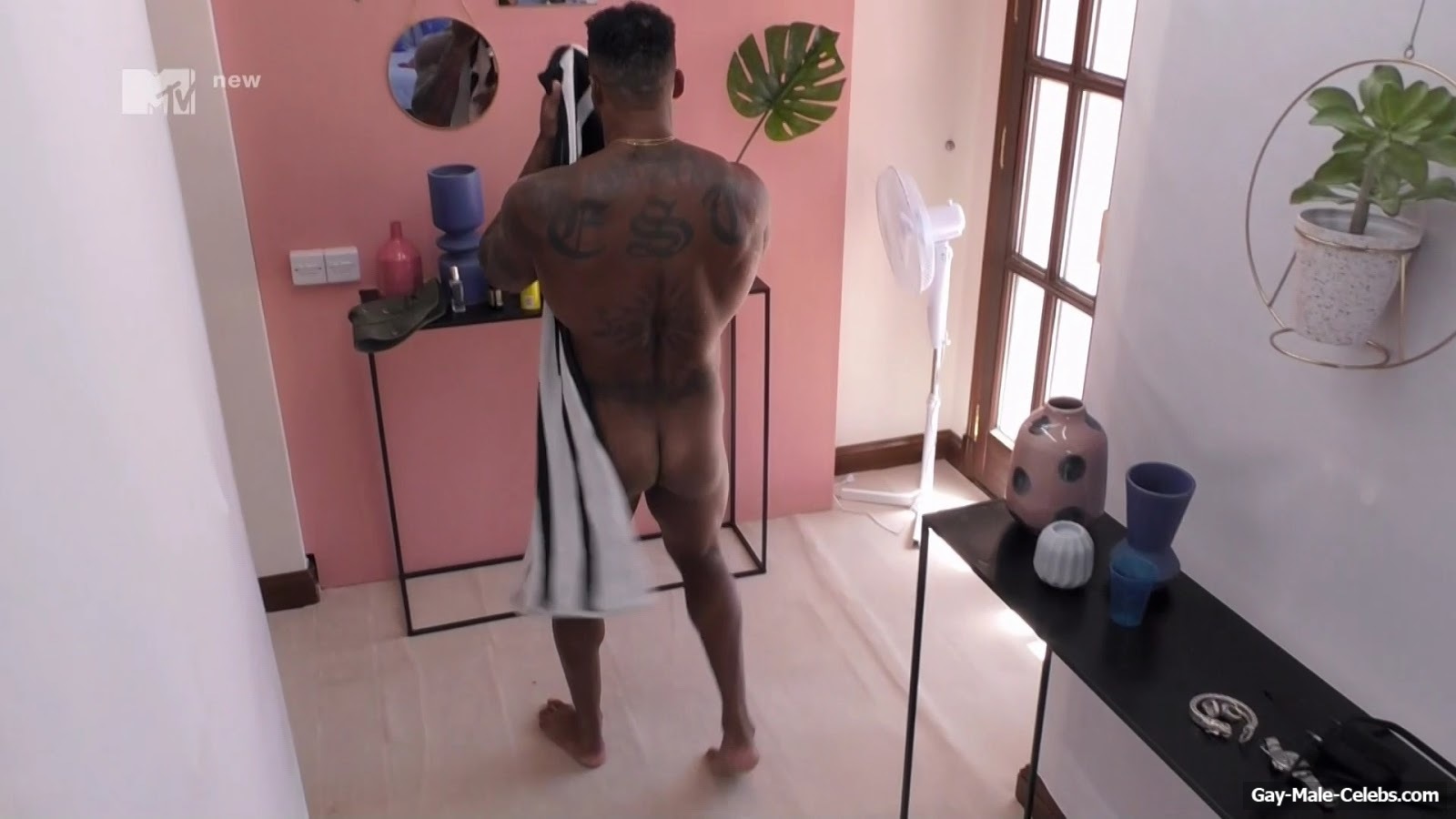 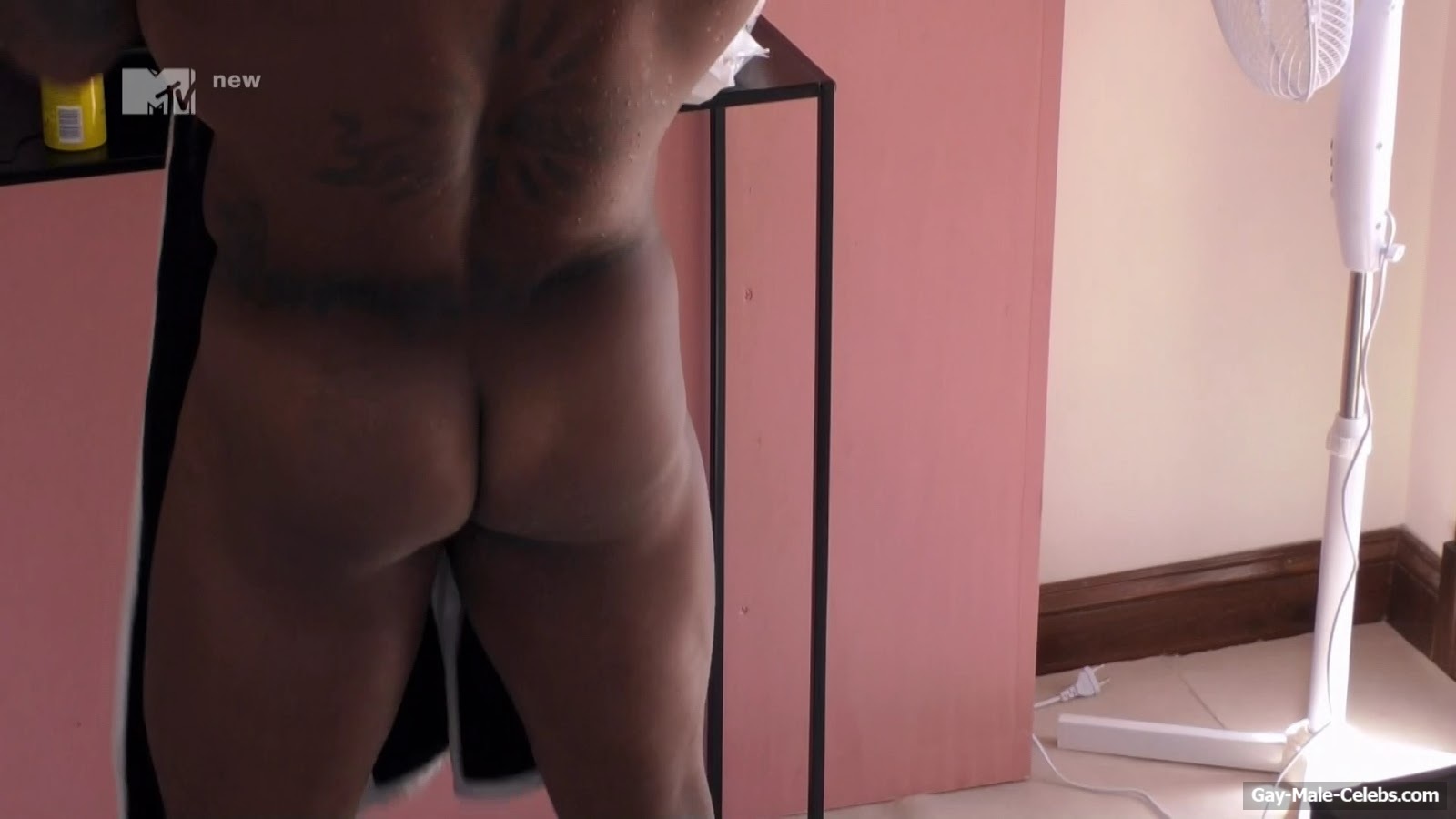 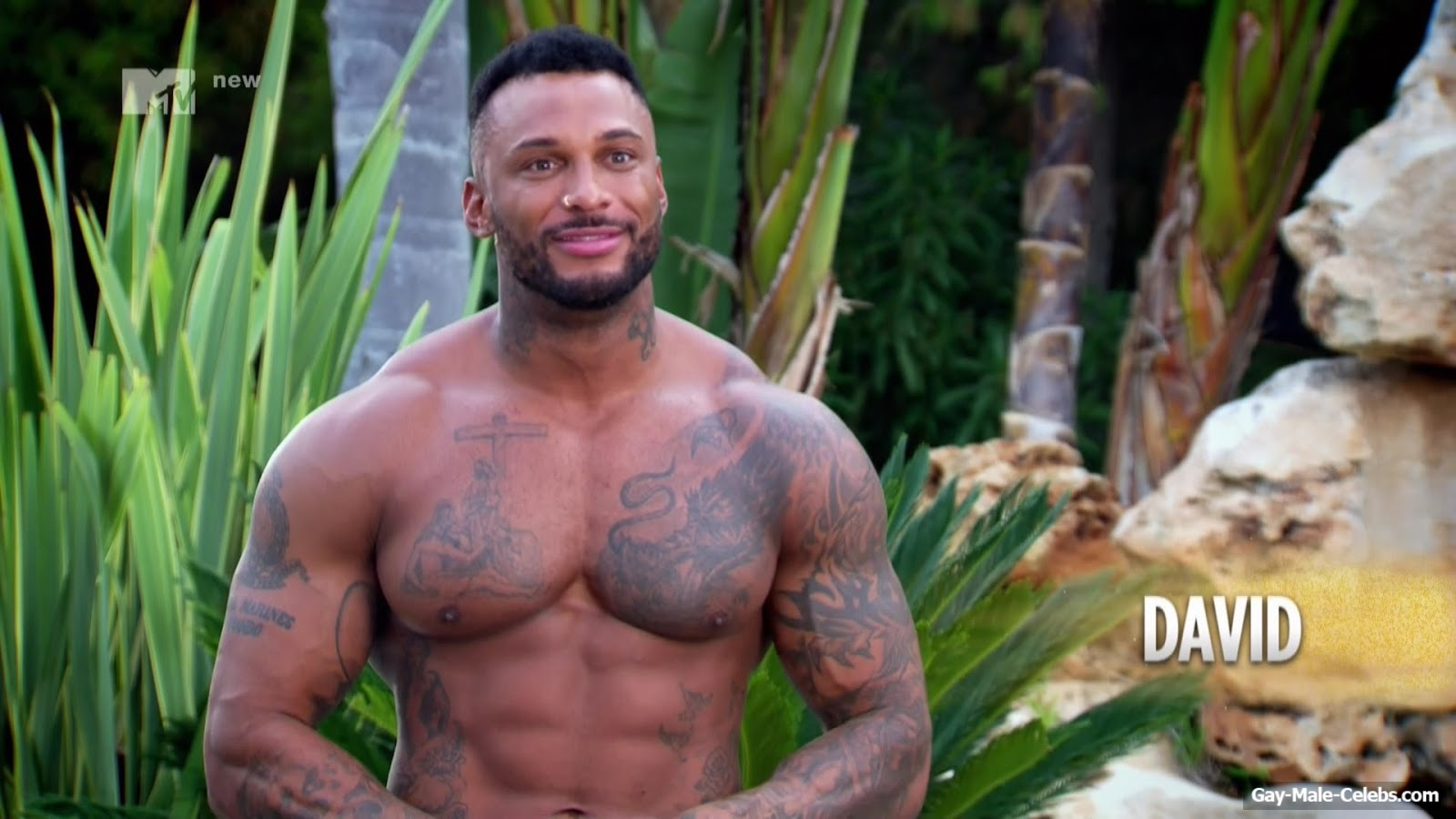 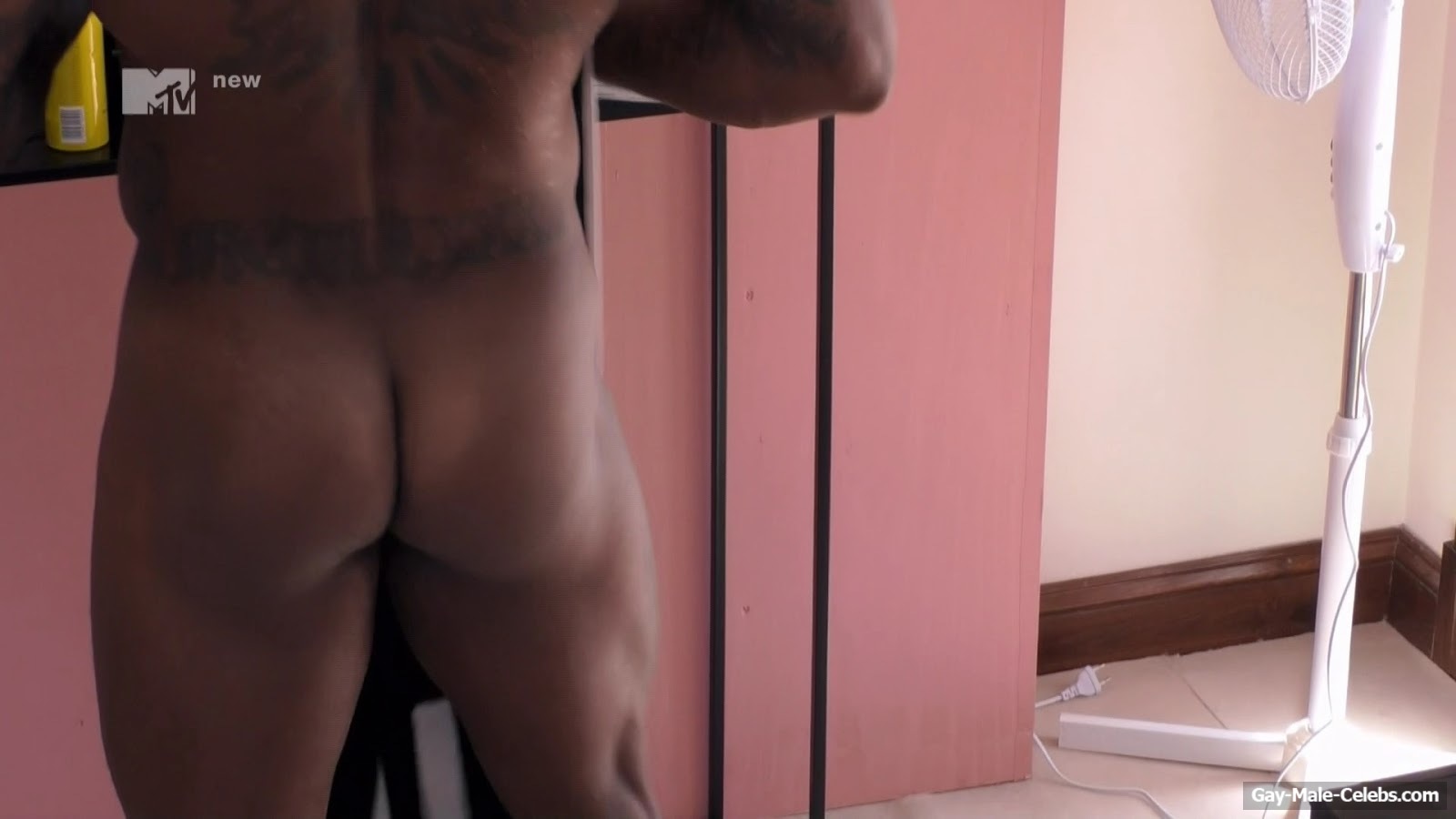 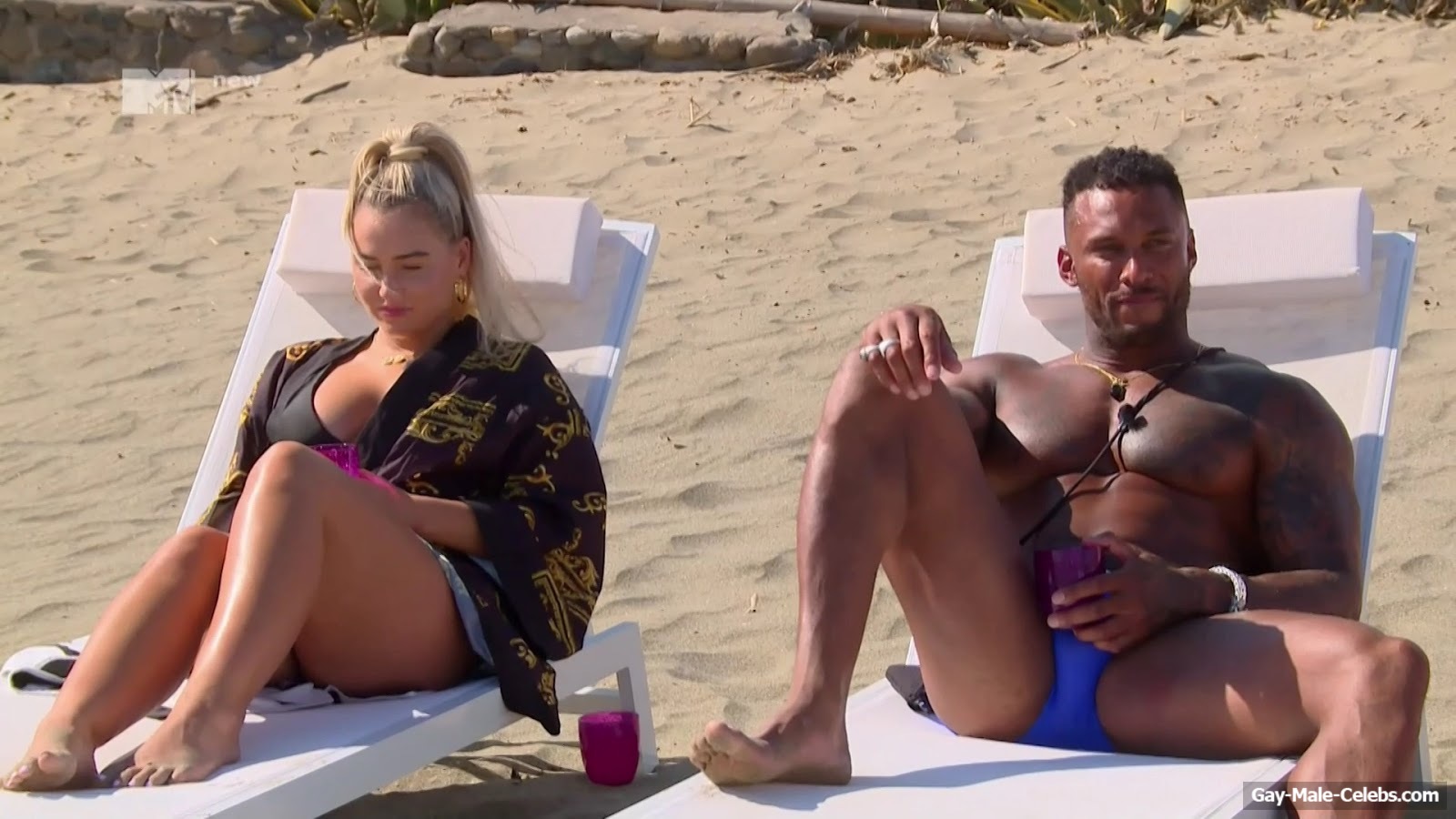 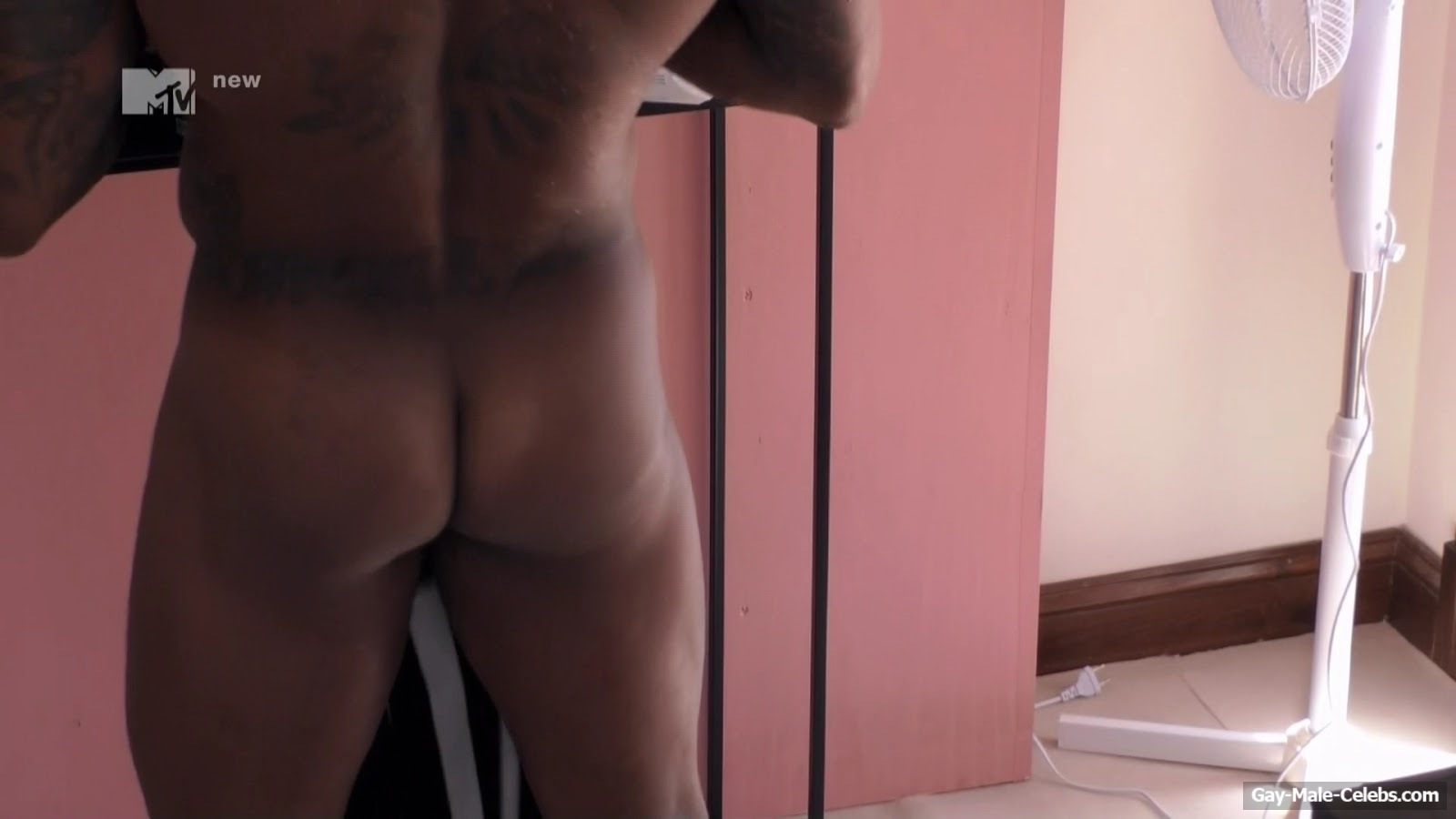 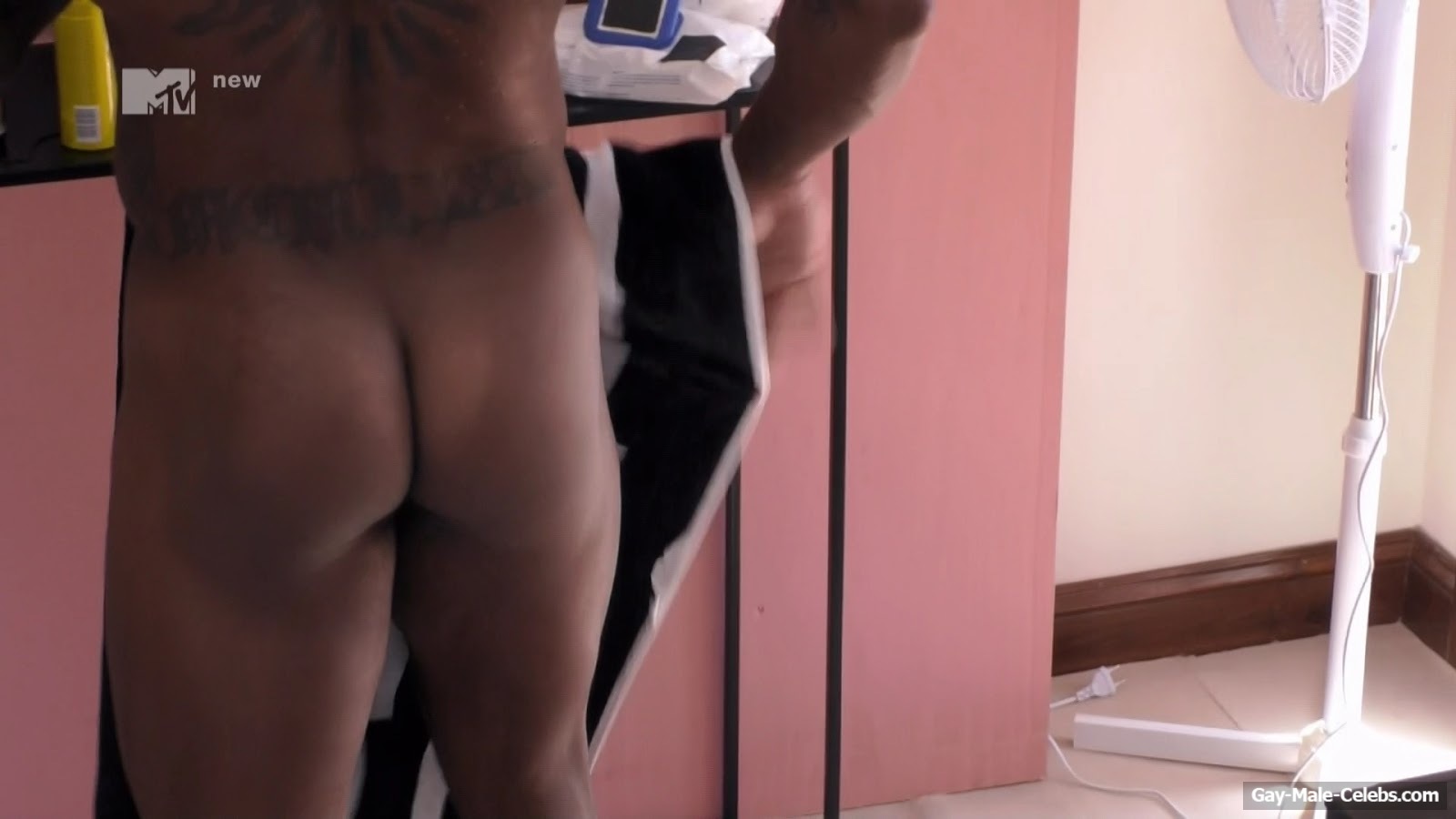