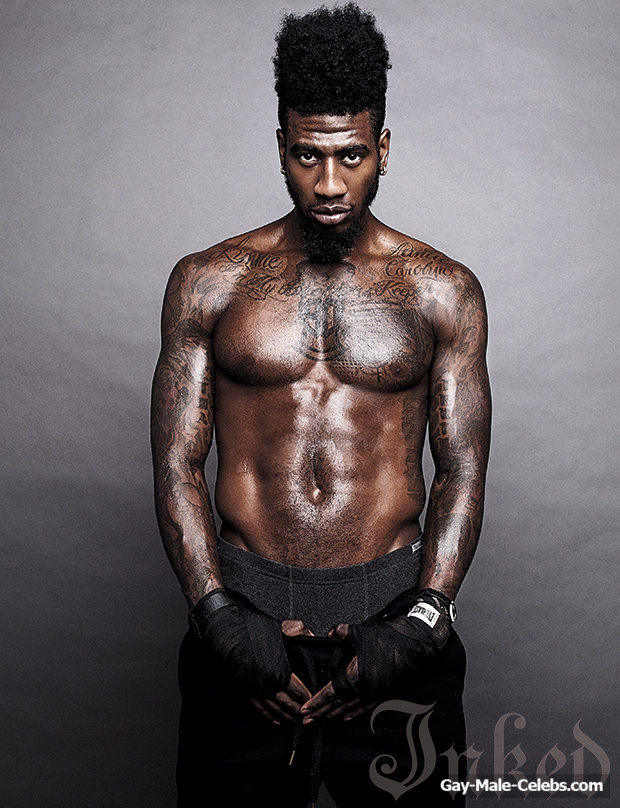 Pro basketball player Iman Shumpert is signed with the Cleveland Cavaliers, but he does much more than just shooting hoops. He’s taken advantage of his chiseled black body and is showing it off in fashion shoots and the internet. Take a look at this photos of the tattoo covered stud. It’s obvious that he likes to show off his six pack and silky black skin, but does he know he’s tempting gay men as well as women? 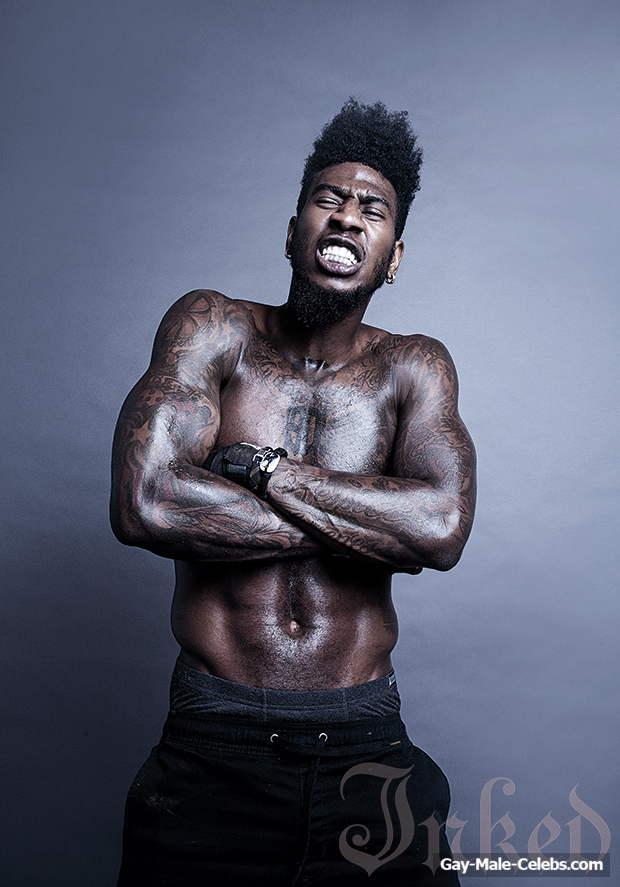 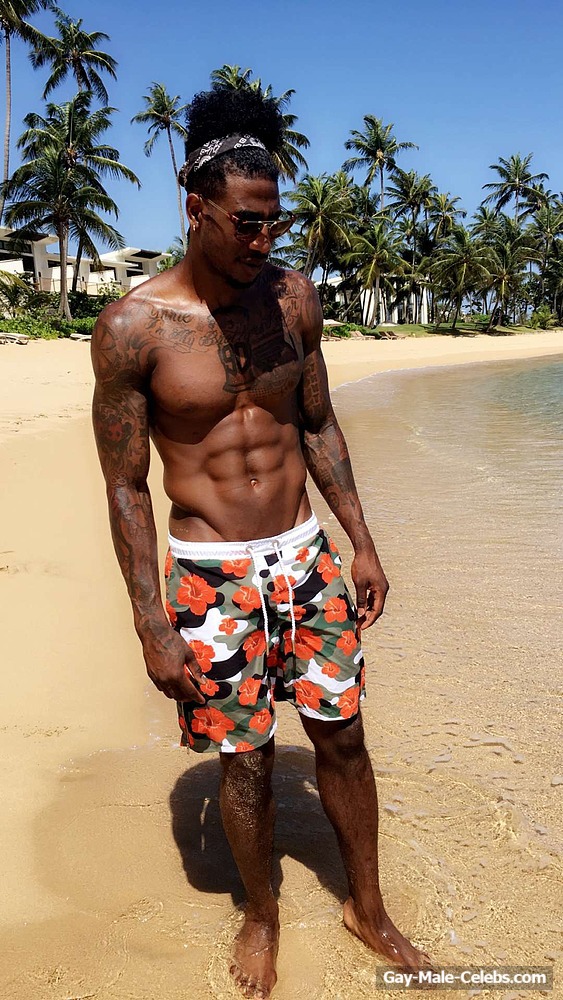 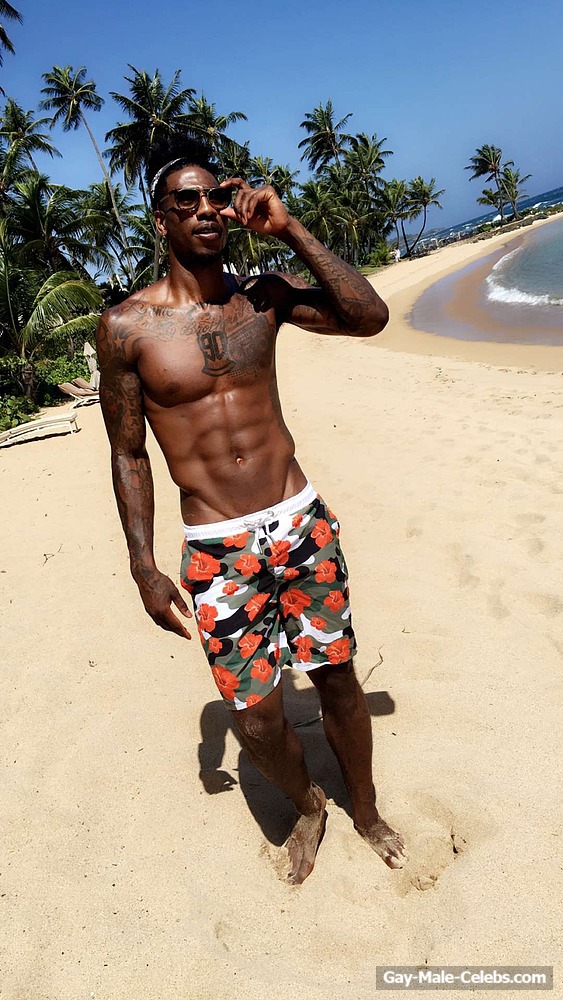 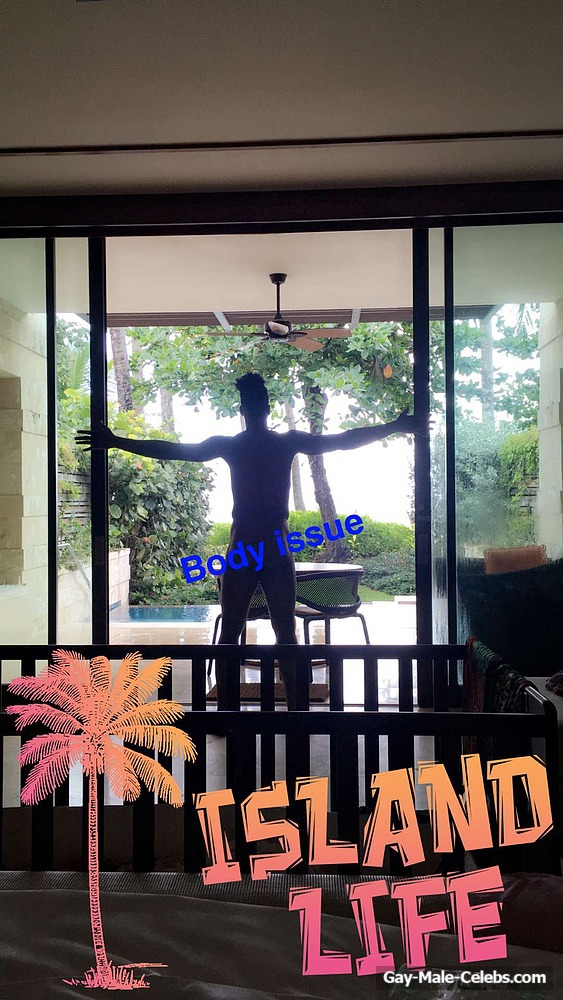 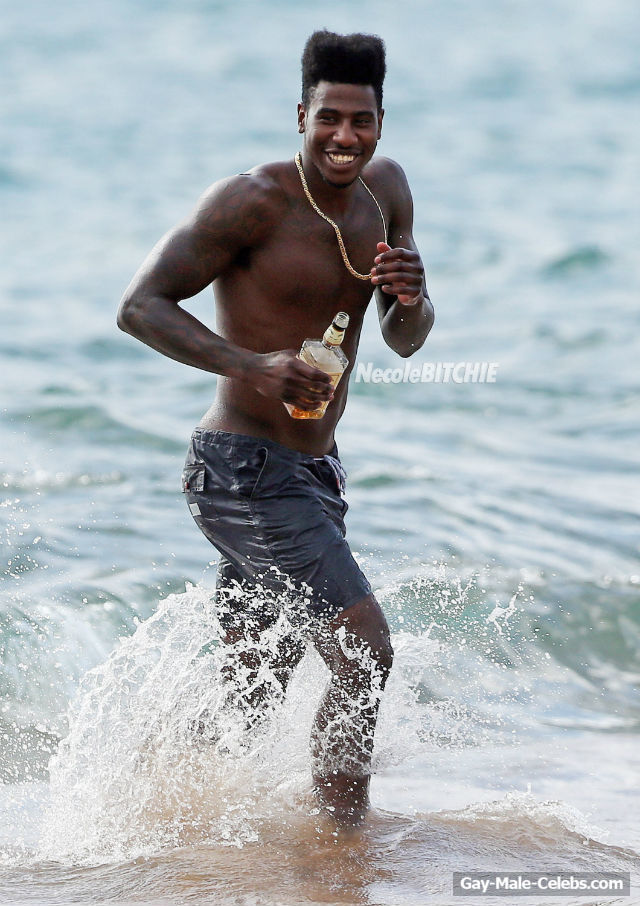