Are you ready to see Jack Antonoff’s sexy, though not nude photos? Then enjoy it, because this handsome is a sex bomb! Yes, and Jack Antonoff will still show you his nude chest!
Just look at how this handsome man demonstrates his wonderful muscles. This guy in black glasses and a white cap is holding a pink dumbbell in front of him, boasting with his strong arms. And in another photo, this singer eats hamburgers on the bed, flaunting his sweet ass in black panties. By the way, Jack Antonoff often posed shirtless and his hairy chest with small nipples is awesome!

Jack Antonoff is the lead singer of indie pop band Bleachers, and before that he was in the band Steel Train. He also is a songwriter and record producer. He has worked with various artists, including Taylor Swift and Lana Del Rey. This male celeb also started his own music festival, Shadow of The City. 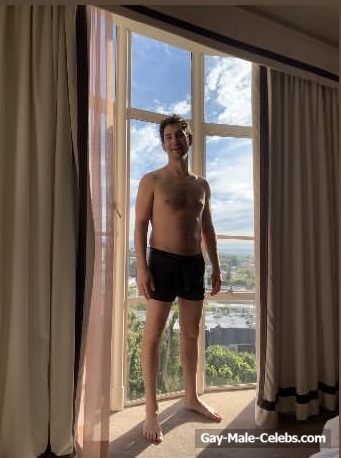 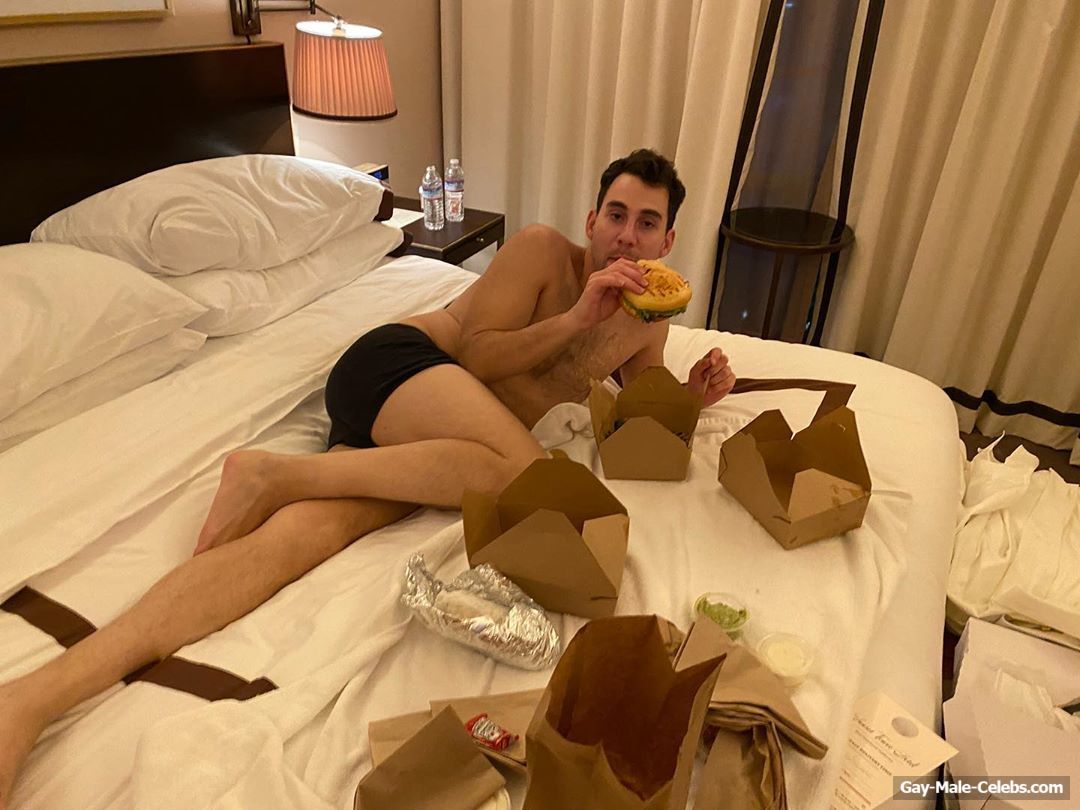 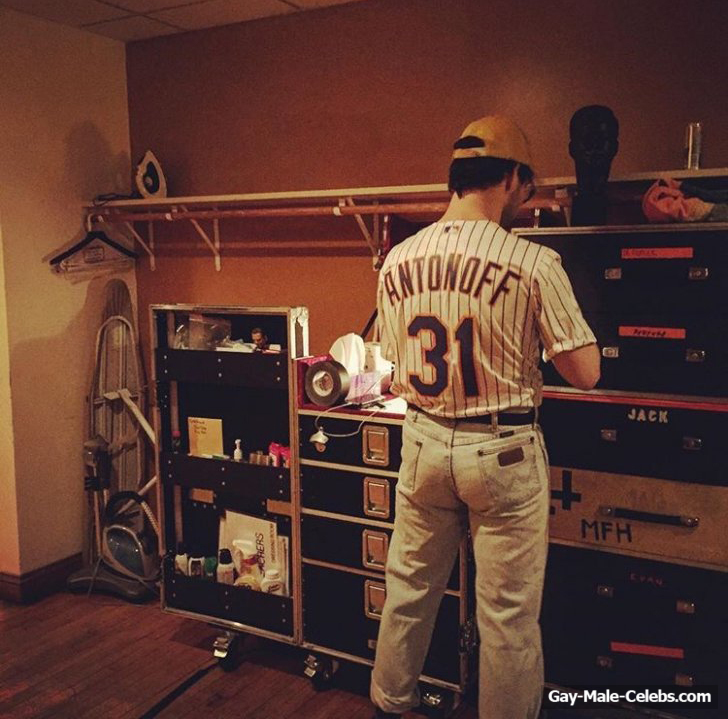