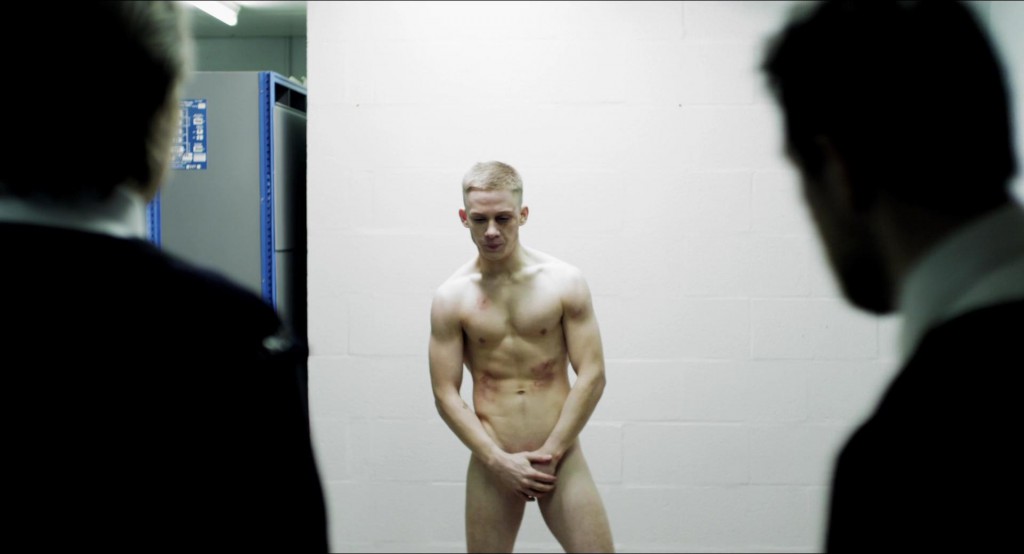 Joe Cole is a hot young male celeb who starred in the movie ‘Offender’ last year.  Not only was he great in the movie, but he also did a nude scene and showed his sweet ass.   You may recognize him from the MTV series ‘Skins’ which features some other celebrity twinks.