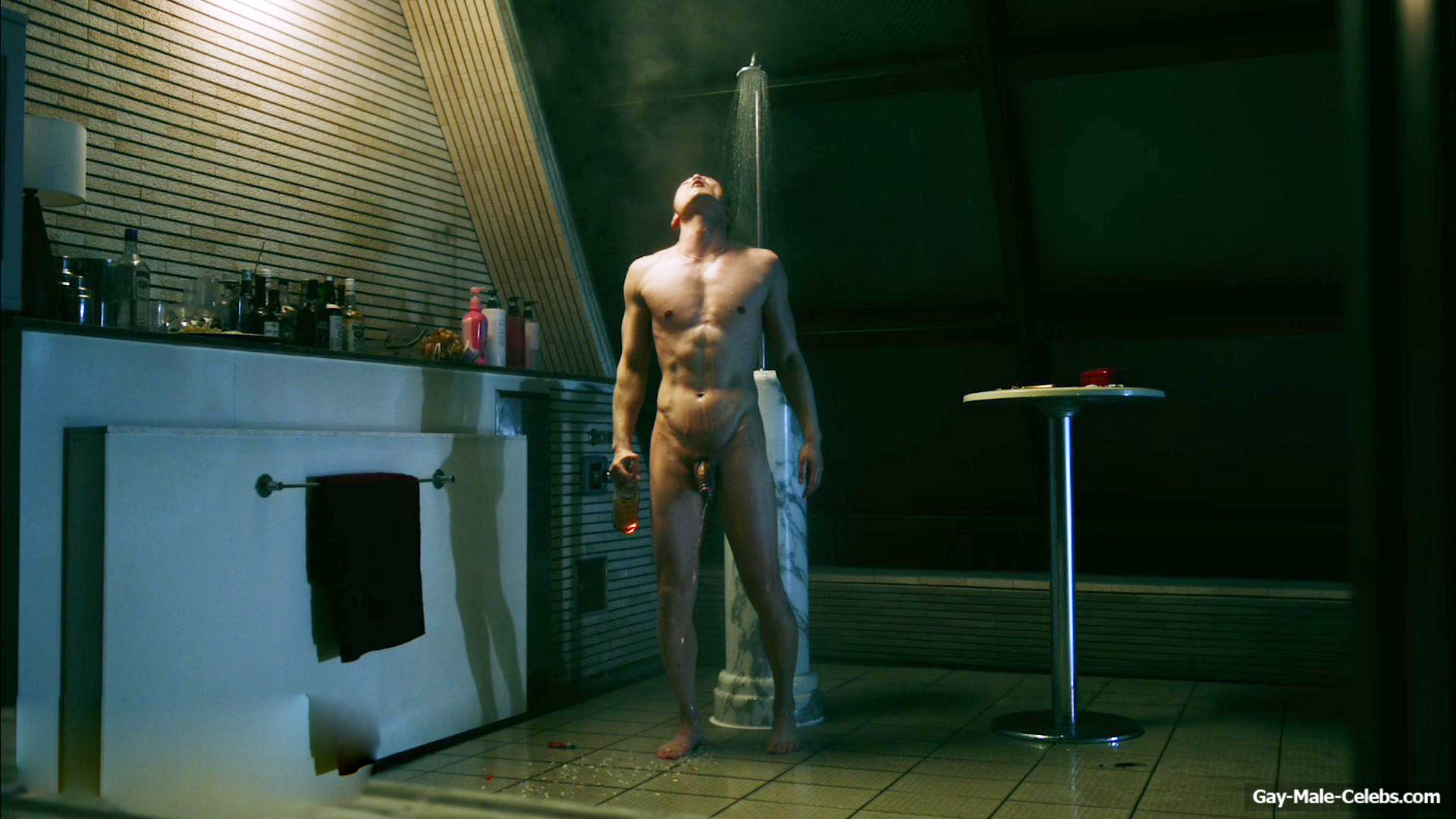 Kentez Asaka nude appeared in She’s Just a Shadow. In one of the scenes, this actor was taking a shower and drinking alcohol from a bottle at the same time. Streams of water flowed seductively over his wide chest, lingering on his ripped abs…Kentez Asaka also showed the public his nude cock with a shaved pubis. It looks like this guy was very drunk, because a little later you could see how he was already lying on the floor! 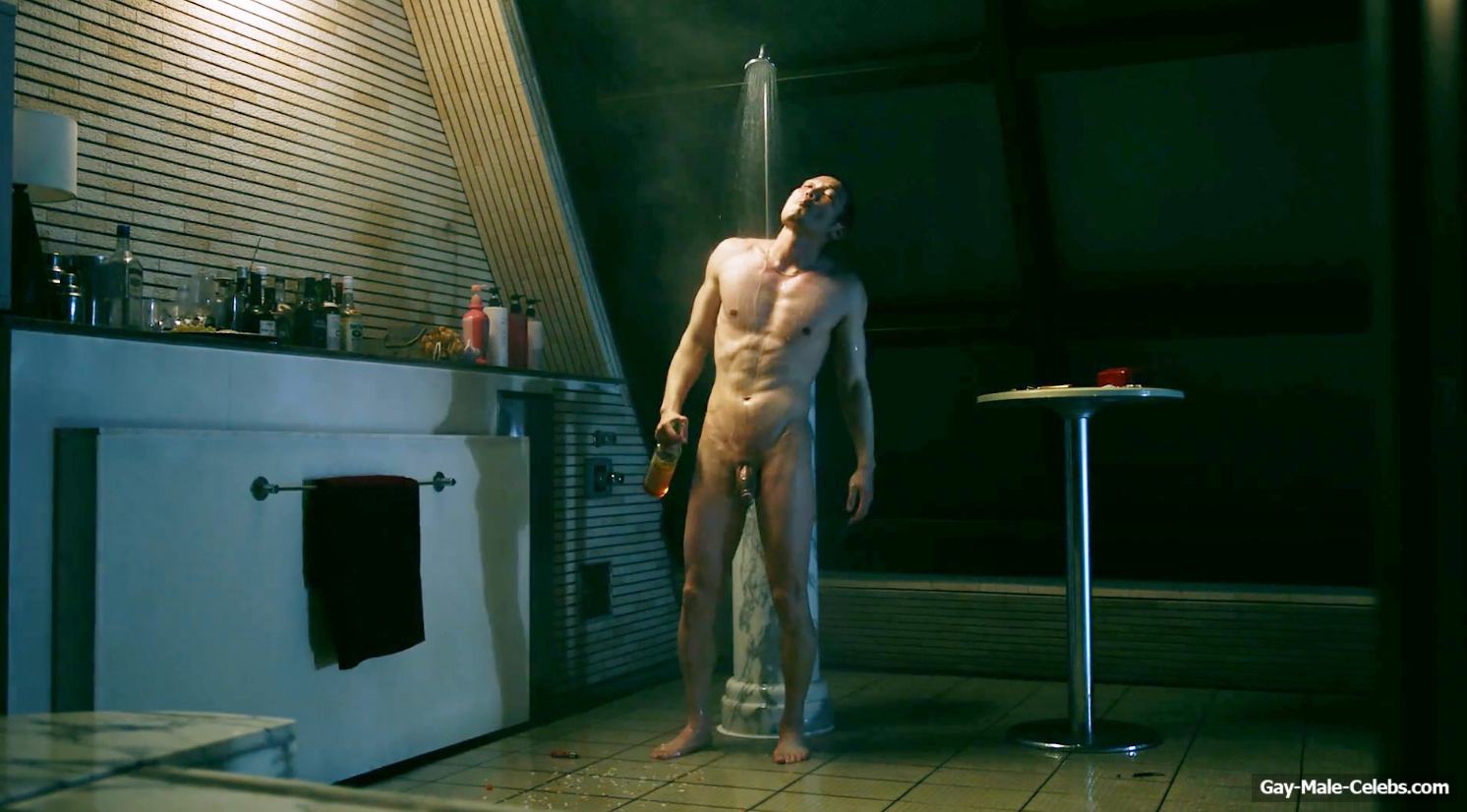 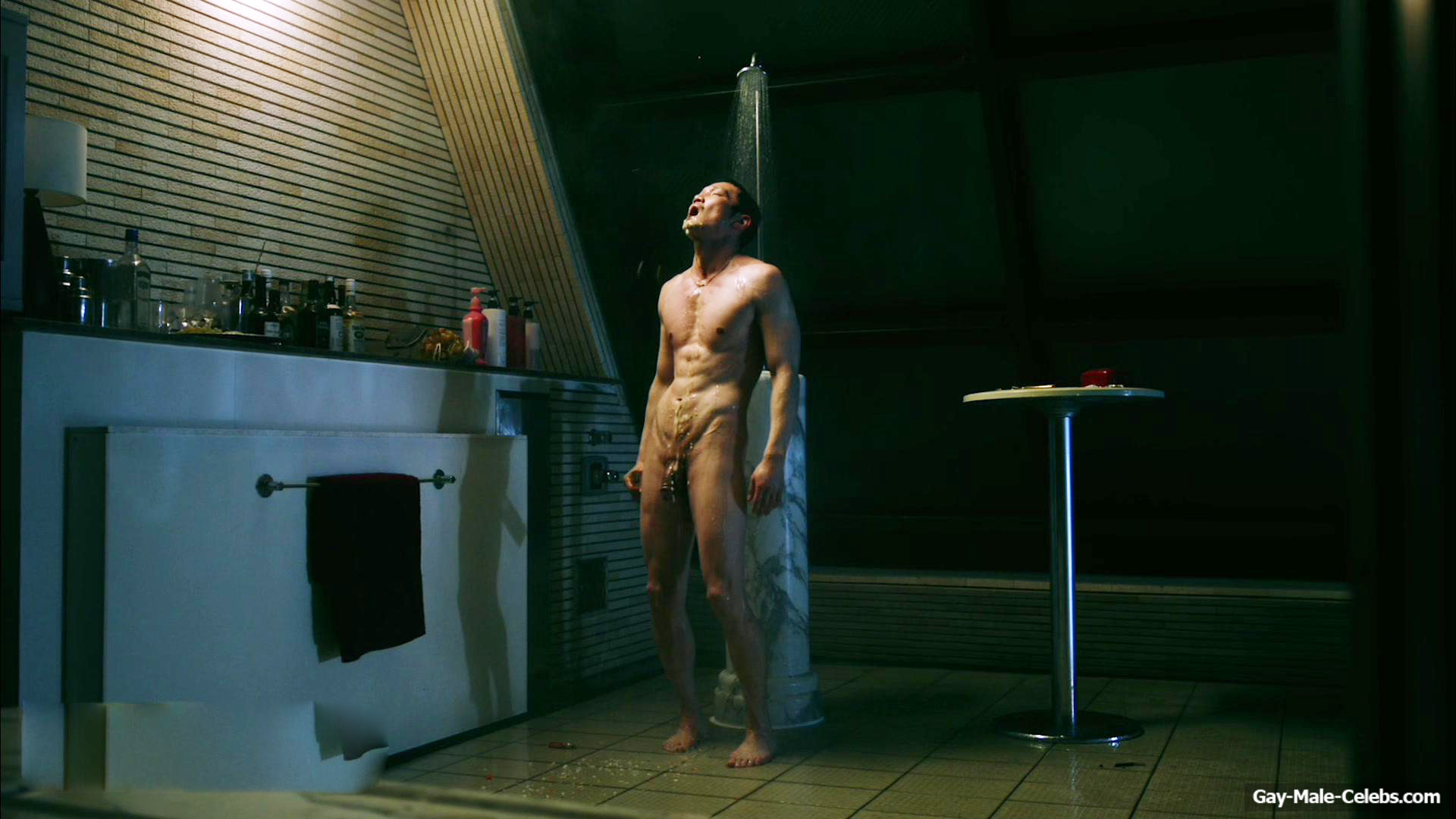 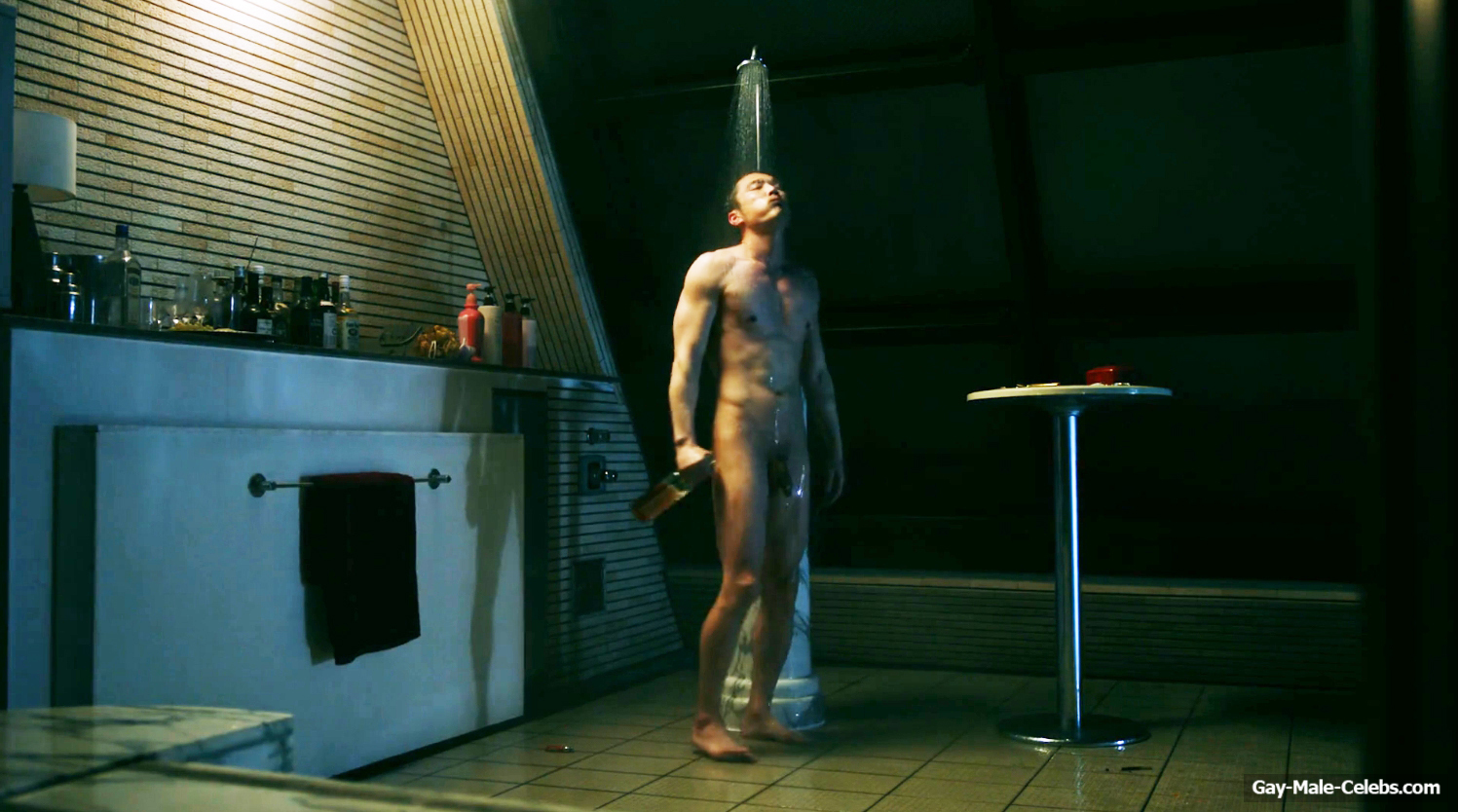 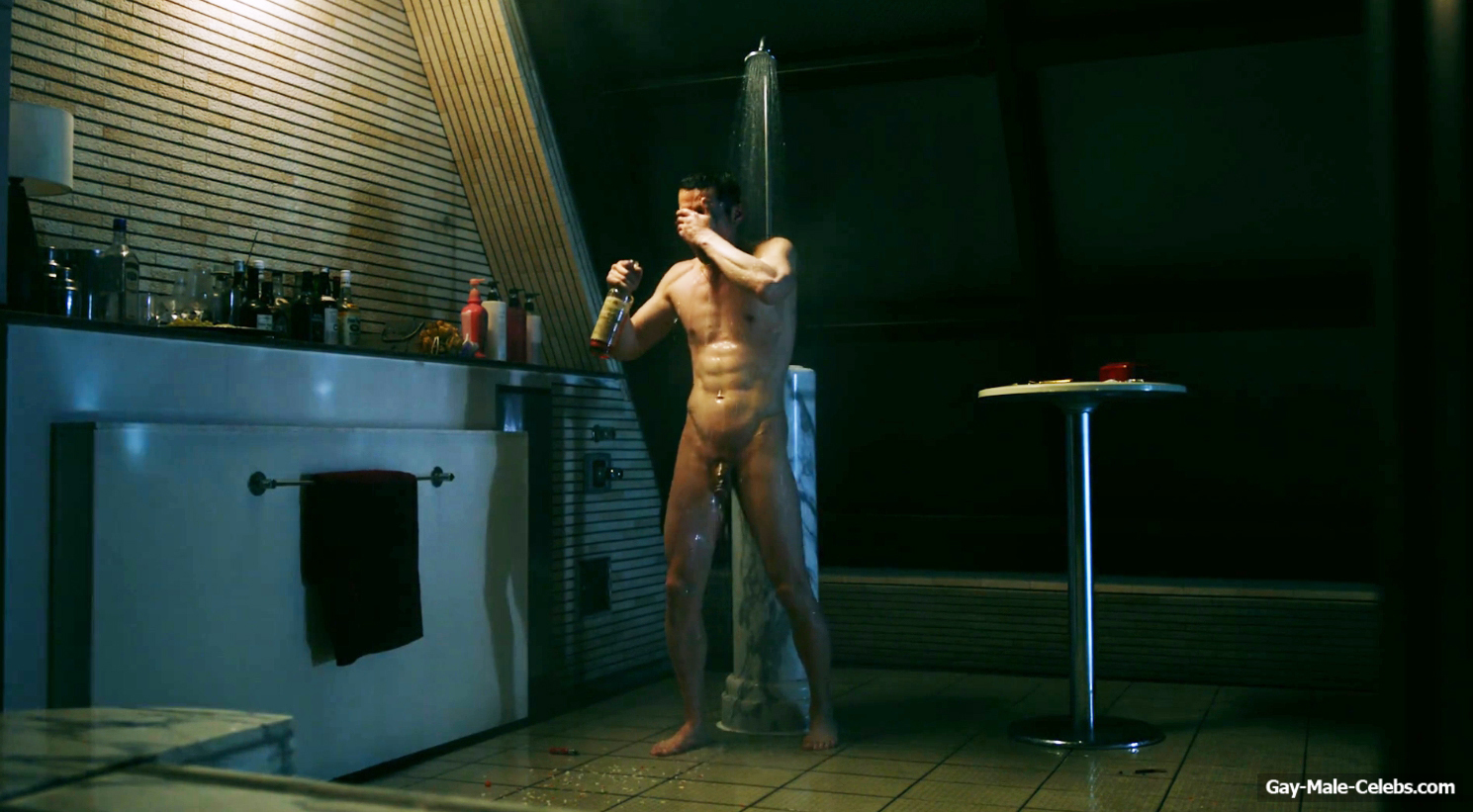