Mathias Autret Flashing His Great Cock In The Locker Room 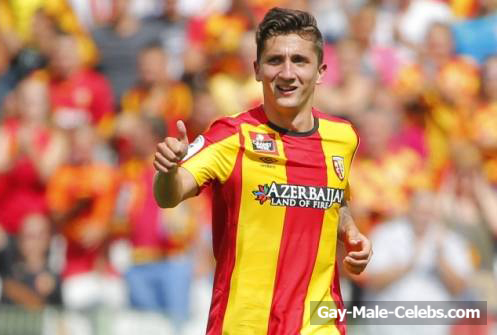 By his name you could’ve guessed that he is French. Born and raised in France, football became his passion. He plays for Lens football club in “Ligue 2” which is second strongest competition in France. But after one match a cameraman entered in Lens locker room and caught this fella flashing his big fat cock! We think that he’s probably unaware of what happened. But he got it by now! 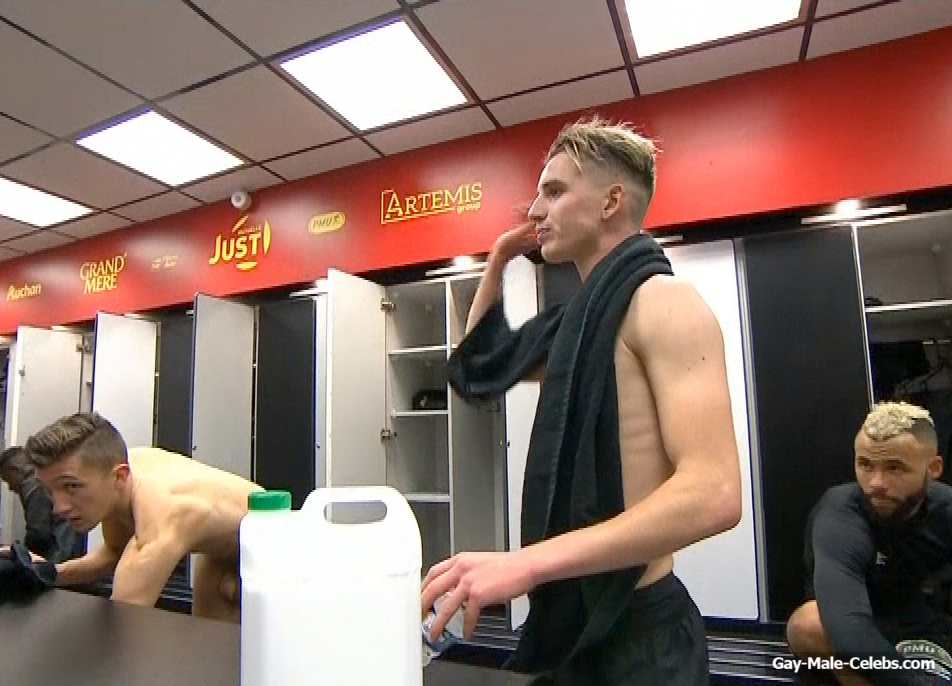 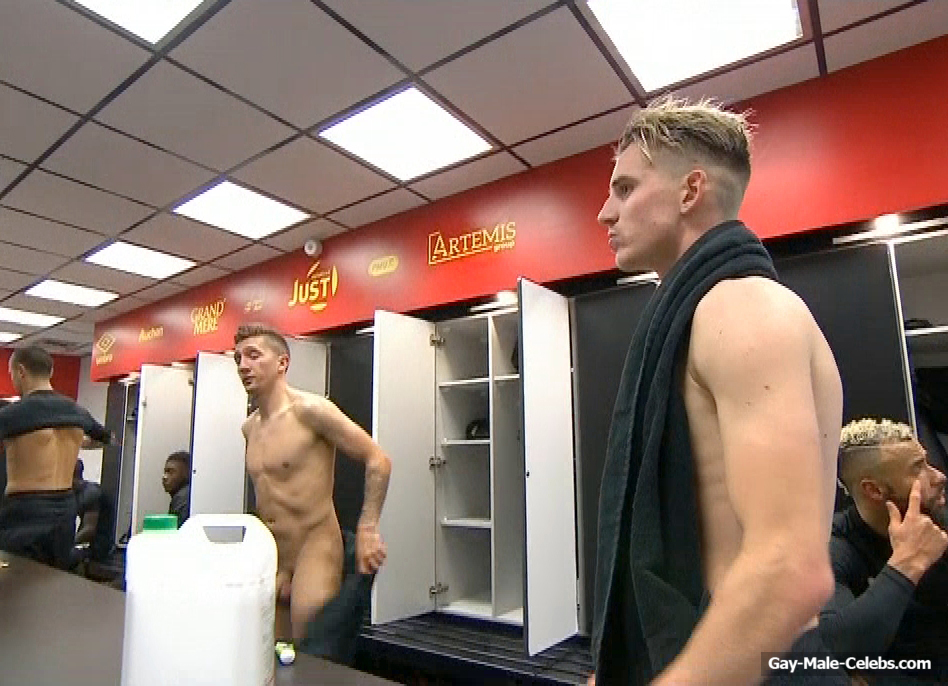 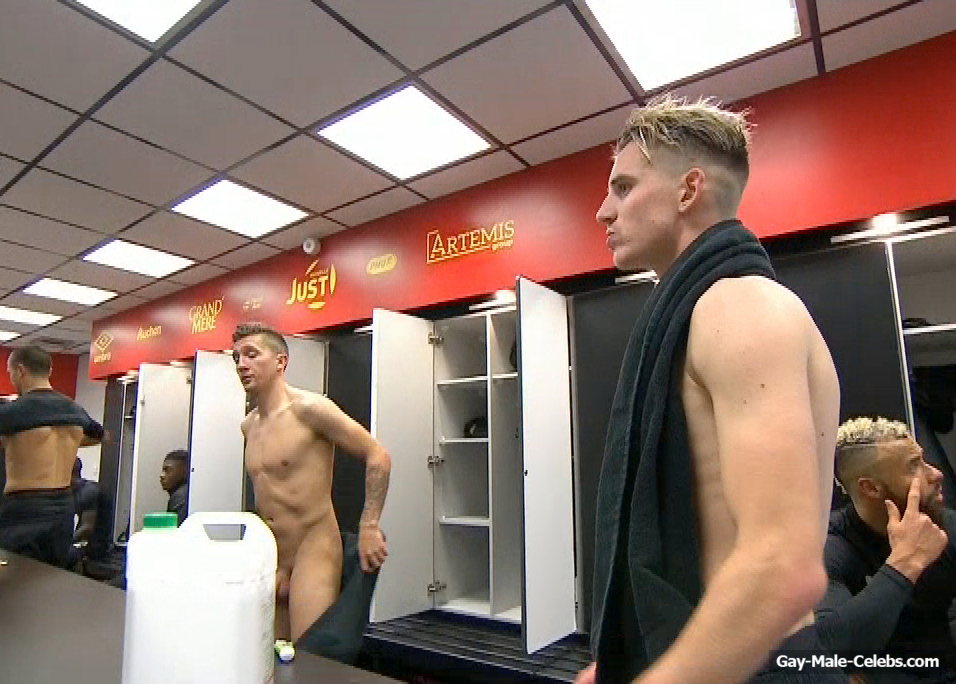