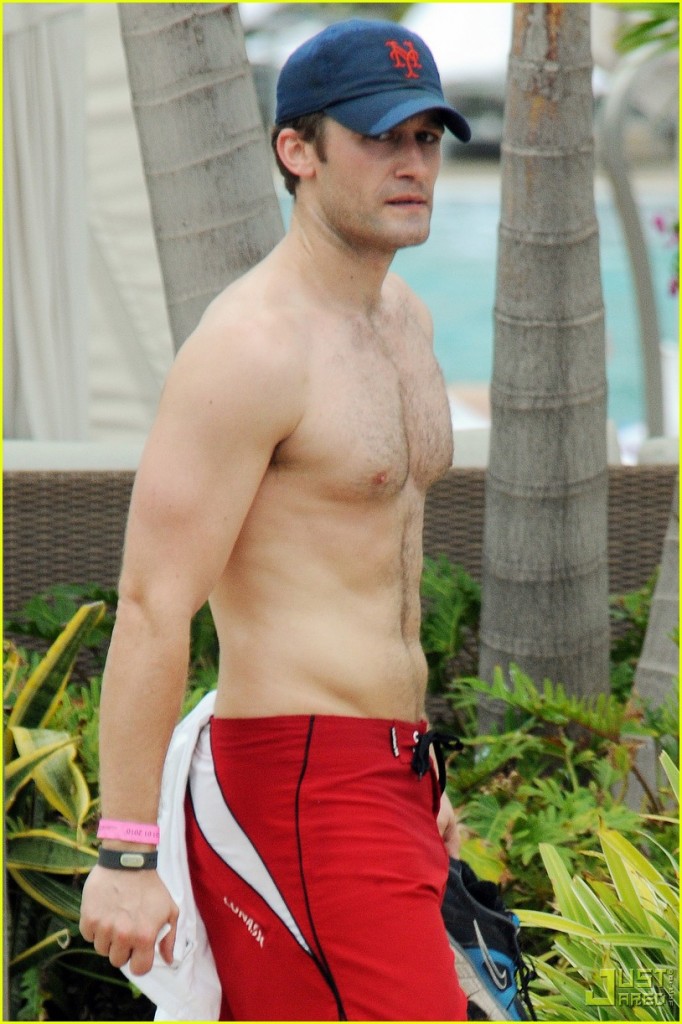 Matthew Morrison decided that he wanted to become an actor after attending a theater camp when he was young.  It didn’t take long for him to make his way to Broadway, making his debut in ‘Footloose’.  He went on to do ‘Hairspray’ and then got his major break on the television show ‘Glee’.  The show has earned several awards and nominations and will be around for a while.  It looks like Matthew Morrison is getting really ripped again, like he used to be in his theater days.